EXPLORE A WORLD WHERE SCIENCE AND BIBLE CONVERGE

One of the main reasons they refute that the Bible as true is because how could all humans have descended from one man if our species were supposedly evolving all over the world? However, scientific research has revealed that all humans alive today are descendants of one man. There was Adam a forefather to us all? Incredibly, science and the Bible both say “yes”.

Most of our DNA is a jumble from all of our ancestors. It’s what makes each of us unique.  But there is a section of our genetic code that stays almost constant, the Y- chromosome. It is a special piece of DNA that only the males possess, it is passed unchanged from a father to a son like the family name. The Y-chromosome links the men up today with a single man who lived in the past. Although the program posits the existence of a man who lived around 60,000 years ago in Africa, you can discover there was a man whose chromosomal characteristics may be shared, at least in part, by every man alive today.

THE Y-CHROMOSOME IS THE KEY, WHICH REVEALS THE SUPER ANCESTOR

Now, geneticist Dr. Wells leads us a journey to identify a super ancestor, taking on a time machine called ‘ genetics’, and offers a chance to find a genetic Adam, a single ancestor whose Y- chromosome survives in every man on earth today. You can follow a DNA trail deeply into the past. Dr. Wells searches for an Adam and covers genetic secrets of an unexpected cast of characters. Researching genetics through DNA sounds like a very scientific quest, yet the idea behind Dr. Wells’s search was first written down in a book of faith, the Bible.

M168 IS THE SCIENTIFIC ADAM?

Wells arrived on the island of Pate off the coast of Kenya, where there are men from all over the world with ancestors from Africa, Europe, Arabia, and Asia. He collected DNA samples from 25 residents of Pate. Even though their Y-chromosome has come from all over the world, they almost all have something in common: a particular mutation that scientists call M168-Eurasian Adam (the ancestor of all non-Africans). Eurasian Adam is defined by a single mutation. In fact, nearly 3 billion men shared this mutation, and it means they’re all descended from one man. You are near the bottom of the family tree.

Could M168 be Adam? There’s only one problem. On the island of Pate,  Dr. Wells found other men whose Y-chromosome do not have the critical mutation. It’s a crucial clue. These men are not the descendant from M168. So, he cannot be Adam. M168 is far down to the family tree but not its base, and the Y-chromosome from the odd men out on the Pate gives us the final piece of our puzzle.

These mutations originating in Africa appear on every Y-chromosome in every man in the world today. These are the universal mutations which scientists have been looking for. The scientists followed the DNA trail all the way to the bottom of the tree. Every branch leads to the one man, one Y-chromosome. There must have been one man whose Y-chromosome was passed down to all men in the modern world. He is the ultimate super ancestor, he is scientific Adam and one of his descendants was M168.

WHERE DID WE COME FROM?

Dr. Wells believes “Adam” was born around 60,000 years ago, somewhere in Africa. He was a fast learner and proved himself as a leader of his tribe. He was thought to be popular with the ladies because he had more children than the other males in his tribe. His sons inherited, not only his intelligence but also his Y-chromosome which spread throughout the world.

This is Dr. Wells’ personal view, but there is no evidence to support it.

For example, evidence of a common mitochondrial DNA found in all descendants of a single woman contradicts Dr. Wells’ theory.

It was previously claimed to have taken billions of years for human evolution to occur, as in the time of Apeman or primitive beings like Homo erectus. Many people, including Anthropologists, were shocked to discover that numerous human diversities were formed as recently as 60,000 years ago -in fact, even two million years were very short periods to form numerous ethnic diversity. However recent research has shown that “Adam” existed in relatively recent past.

Thousands of years before genetics, the two brief passages in the Creation account draw us some conclusions about human genetic history

These simple statements have profound implications. God took a piece of flesh, with cells, organelles, and importantly, Adam’s DNA, and using it to manufacture a woman, Eve, and God blessed them and told them to be fruitful and fill the earth (Ge 1:28).  We look so different from each other. The idea that we’re all related seems impossible. It’s hard to believe that seven billion people in this world all share the same ancestors, yet the Bible clearly says the human race started out with two people only. While the idea about human’s origin in genetics has been changed many times and that the word of God has never been changed or could never be changed. Now, Science has confirmed the essence of its story. There is one man whose DNA survives in every man on earth today.

Thus, as scientists gain more knowledge, they can be able to discover an unexpected crossroads of both the Bible and science.

Today, one of the main reason scientists are interested in Adam and keep researching about him is, he is regarded as the super ancestor who gave rise all human beings by the three of the world’s great religions -Christianity, Islam, Judaism. But actually, the Bible teaches us something very important, about him.

Ro 5:14 Nevertheless, death reigned from the time of Adam to the time of Moses, even over those who did not sin by breaking a command, as did Adam, who is a pattern of the one to come.

Adam was the incomplete who was in an early stage for the work of creating the immoral. Actually, however, he was the opposite pattern of the one who would come later.

In other words, through one man Adam, all men came to die, and through the last Adam, many come to live.

How he will give us life?

1 Cor. 15:44-53“The first man (Adam)was of the dust of the earth; the second man(last Adam) is of heaven. And just as we have borne the image of the earthly man, so shall we bear the  image of the heavenly man.”

The last Adam is taking his piece of flesh, with cells, organelles, and, importantly, his DNA, and using it to manufacture the incomplete into the complete, just like when God created Eve with Adam’s DNA.

WHO IS THE LAST ADAM?

To this day, scientists are still attempting to track lineages back to one man, the “super ancestor”, to presume characteristics about mankind in its early stages. However,  we no longer need to search for Adam, which is incomplete. The Bible ultimately says there is the “last Adam” who you must find. The word ‘last’ implies that there is no other chance. The Bible says us the “last Adam” will appear in the last days to save mankind. So, if you can not find him, nothing would be more tragic than that. 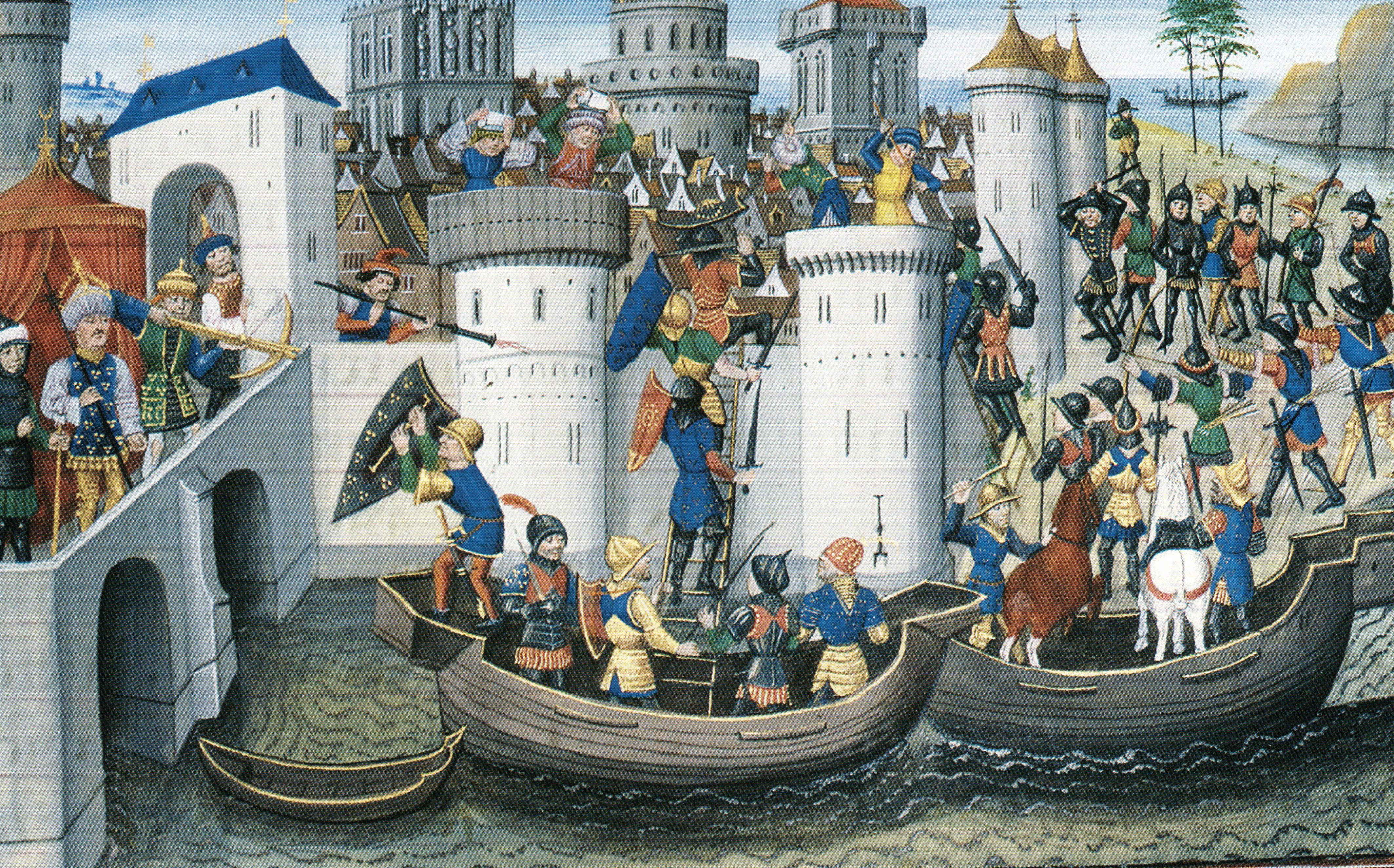